Realize value from innovation - from idea to action

Innovation is not just about idea development, but also about how these ideas are shared and acted upon. Social network analysis determines the level of idea sharing between groups, helps you create an innovation team, and assists you identifying potential bottlenecks for innovation within your organization. 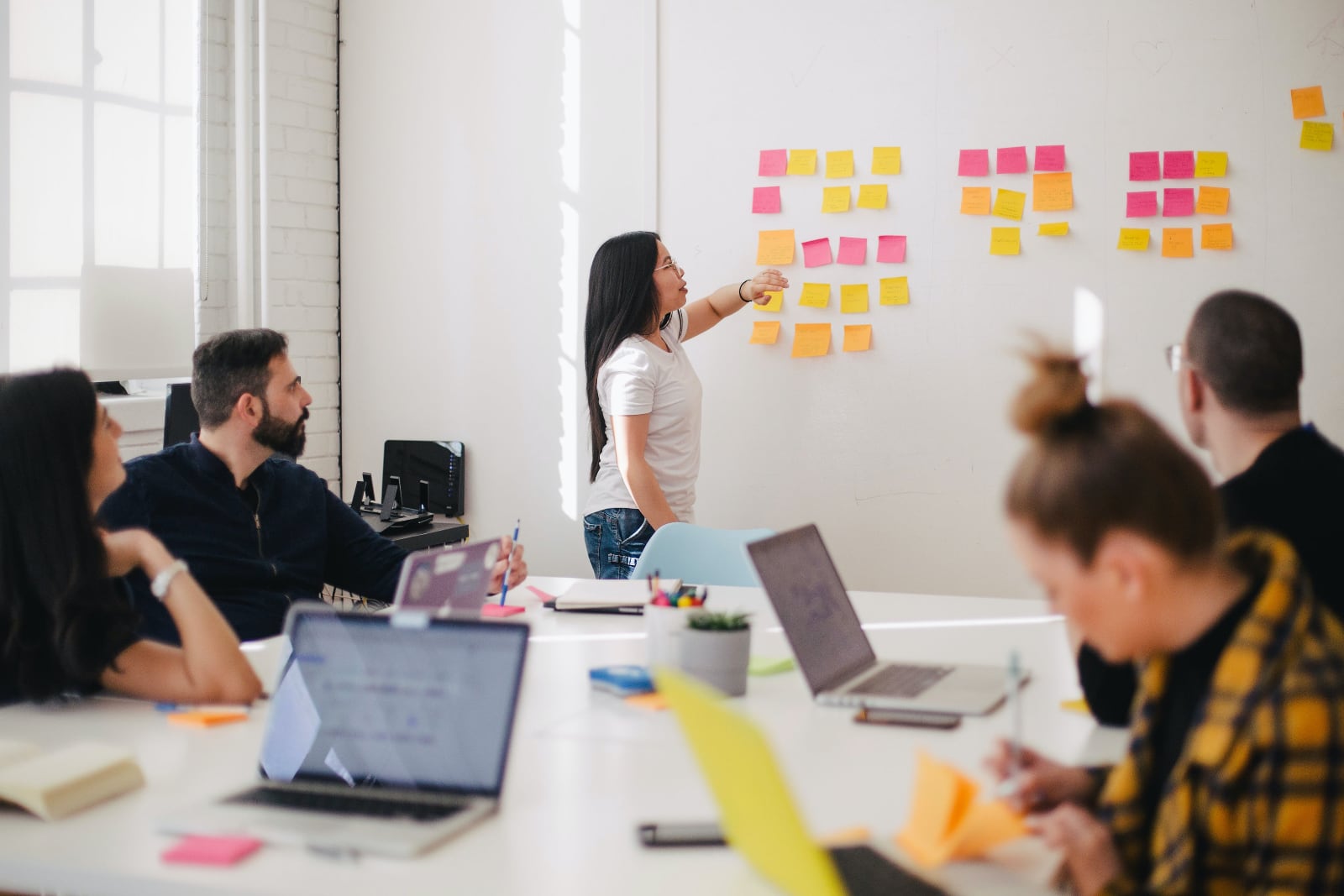 They key to innovation is that insights from across the organization are recombined into new and profitable ideas and that these ideas are allowed to be tested. Leaving innovation to the individual departments more often leads to improvements rather than innovation.

The following five questions are the type of questions you would ask in survey and analyze the responses to in a social network analysis.

If you questioned and indicated different departments you will get a matrix that summarizes the contact and idea sharing between them. You should look at the social network diagram generated for the first question. Groups that seldom share ideas are particularly interesting to put together in the idea development phase and their combined ideas will not have been tested yet. In the visualization such unconnected groups often show up far from each other and, obviously, are unconnected.

You should also have a look at who wishes more contact on a group level. The group matrix for the third question will come in handy once again.

Recombining expertise, as stated earlier, is a great way to spark innovation. So your ideal innovation team represents several departments in the company. But how do you pick the right people for such a team?

The best people for such a team are those that already are used to see the business from different angles, people that interact with other departments than their own. Such people are called bridge builders or brokers in a social network context.

Brokers are people that connect otherwise disconnected group. They have high betweenness scores, so you will also be able to find them in the table showing individual statistics. The social network you should study is the one for the first question.

One of the biggest challenges to innovation, in the initial phases, is dominating employees. Informal domination like this is when a few employees, the “loud” employees, overshadow others’ ideas with their own. They can easily be identified, as they are placed centrally in the social network visualization for idea sharing (the first question). They have high out-degrees, the number of people the person points to, as they often share ideas with others this is the best measurement to identify such employees using the table.

The first question is ideal for finding such employees.

Another challenge related to domination is the formal kind of domination. Formal domination is when managers do not use their power to support ideas or even use it to combat them. Here you are looking at the social network diagram for the second question about getting ideas acted upon. The visualization shows the decision-making processes: who needs to approve an idea for us to test the idea? To identify bottlenecks you are once again looking for employees with high betweenness scores.

It is also worth investigating what characterizes these employees: are they, for instance, professionally qualified to evaluate the proposed ideas? What are their professional backgrounds?