Only three in ten changes meet – or come close to – their intended goal. The number one reason for this is a lack of employee understanding, buy-in and participation. Even in smaller companies. With the help of change agents you can stay agile without loosing contact with the employees. Change agents, sometimes called change ambassadors, help you get the message across to the whole organization and get feedback on how the implementation is going in every corner of the company. 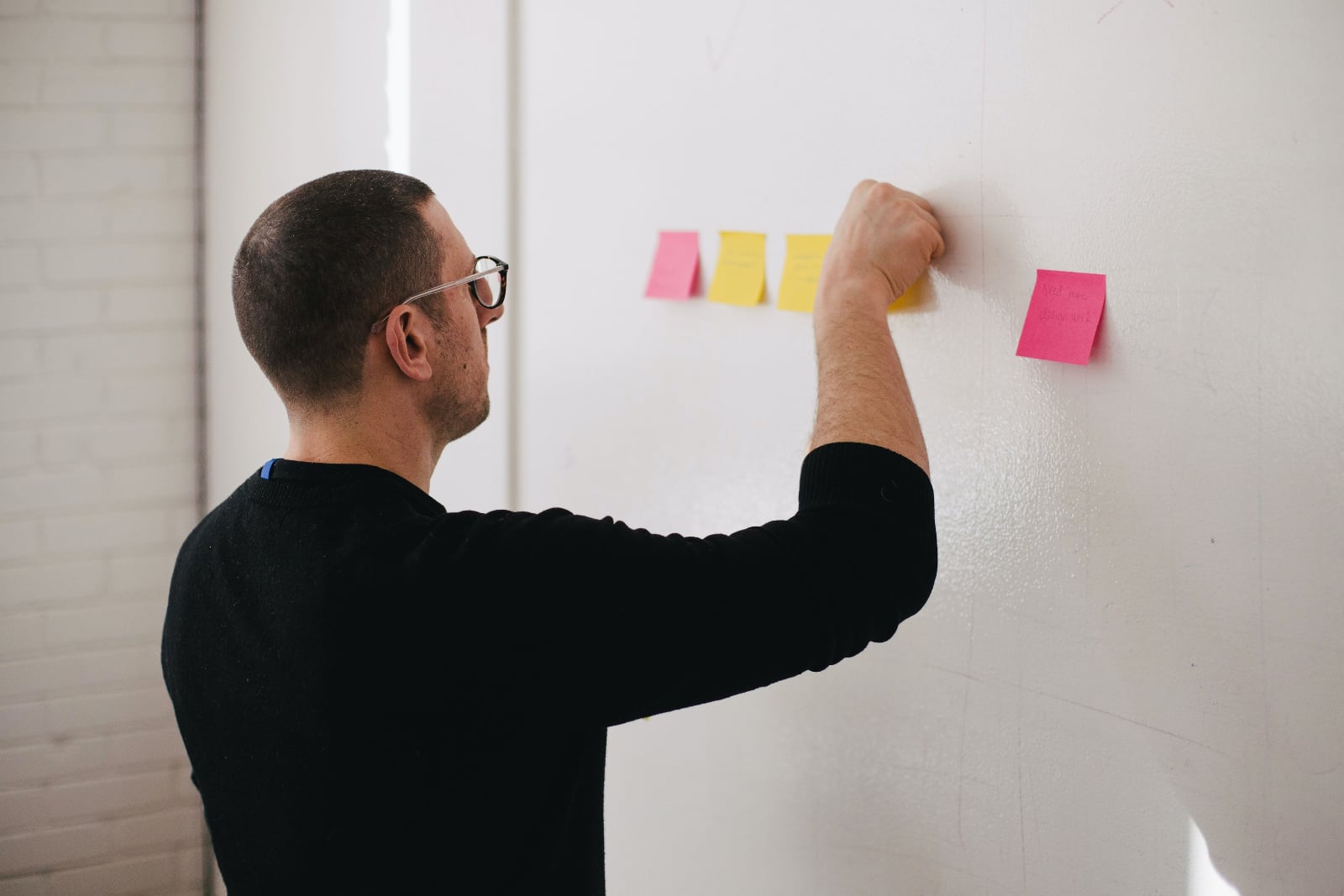 An analysis of formal and informal networks within the organization enables you to identify change agents to help you succeed with your change initiative – and find organizational silos to be wary of.

Social network analysis can help you pick the best change agents: agents that are trusted colleagues and in touch with the whole organization.

The following three questions are the type of questions you would ask in survey and analyze the responses to in a social network analysis.

For each of the three questions, social networks can be visualized and analyzed. The first two questions are about the professional social network. The first question is the one that covers operational interactions and second question is the one that covers organization-related interactions in general. The final social network, the one for the third question, shows who people trust and seek help from. The three networks often overlap, but they are also activated for different kinds of changes.

The first social network is activated when the change is perceived as being a minor one: a change that just influences daily operations, but not fundamental aspects of the business or the organization. The network is generally the operational network.

The second social network is most often more comprehensive than the first. Here the employee often includes colleagues from other parts of the company. These are people that not only talk about operational issues, but all the aspects of the organization and the business. If the change is perceived as if it has organization wide implications then this is the activated social network.

Finally, the third network: this is the network for trust and advice. In crisis and when the changes can have a fundamental impact on the organization, this is the activated social network. People begin to seek advice from people they trust.

The exact nature of the change and how it is perceived together determine which social network to focus on. You will not solely rely on one, but rather use your findings from all three.

Employees with an above normal number of connections are called hubs. In-degrees, the number of people who points to a person, is the best measurement to identify such hubs. There can be several hubs in one cluster so you should opt for the one who is most connected. At the same time, the goal is to identify a number of people that can cover the whole organization; so inspecting the social network visualization by hovering over the different hubs will show their coverage (their connections). This is a simple way to identify change agents, but you have to appoint more change agents than you will have to with the closeness-method.

The closeness measure, unlike the degree measurement, carries information about the person’s indirect connections in addition to direct connections. A person with a high closeness measure is more in touch with the organization than others. If you wish not to include too many change agents, to keep communications simple, then this measurement will find you the best-connected people. You will not have the same direct coverage – as when appointing many change agents using the degree-method – but the coverage is better than just picking a few high-degree employees.

In the constructed example on the right you can see how the two methods compare. Note there are actually two employees with the same closeness measure (the network is symmetric) so we just pick one of them. The degree method would have you appoint two change agents.

The person statistics table summarising individuals’ connections will make this analysis easier for you: a high-closeness employee is not as easy to spot as a high-degree or high-betweenness employee.

Clusters are groups of people that are highly connected. They show up as such in visualizations: highly connected internally and few connections to the remaining network. Peripheral and isolated clusters can be particularly difficult when an organization wide change is sought implemented. There are radical examples of how such subgroups of organizations break with the organization due to changes they feel they have no part in. Strategically placed change agents will give you early warning signals if the change initiatives are de-routed or not well-received.

The matrix that shows ties across groups will also be helpful to you when identifying organizational silos.

Reduce employee turnover by up to 15%